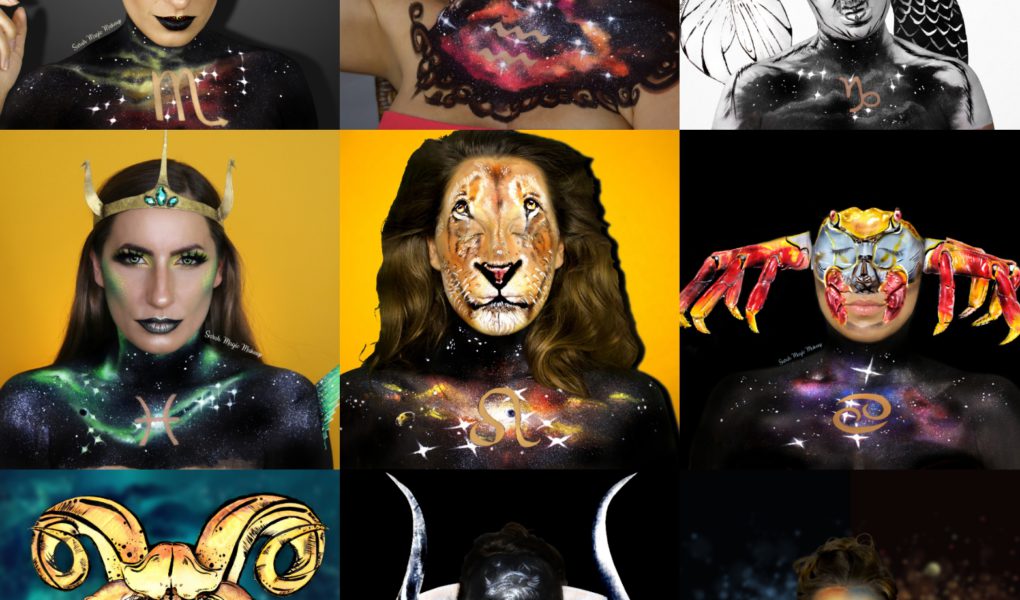 Sarah here, makeup enthusiast and Pisces (with rising Leo and mars & venus in Aries if you wanna know) !

Fascinated with the stars and the sky I decided to challenge myself with the creation of 12 zodiac makeups, one for each sign.

I don’t read my horoscope nor believe it can predict your future, but I do like to think the planets can have an influence on people, kinda like the moon influences the oceans. I’ve spent many many hours reading about all the signs and have noted some pretty interesting (and almost disturbing lol) similarities between my readings and my actual life.

But since there is no scientific evidence that zodiac signs are a real thing, I will not bore you with my believes or likes, although I’ll be happy to connect with you if you’d like to talk about birth charts and all =D

Now let’s move on to the actual purpose of this post, the makeups ! Here are my 12 interpretations :

I made the ram headdress thingy with carboard that I painted. Everything else is makeup and bodypaint.

The horns are made with carboard and paint, the ring and muzzle are painted on my chin.

For this one I was inspired by the master of illusion, Mimi Choi aka Mimles

The colorful claws took me a couple days to draw on paper, cut and paint. I used a crab photo from a National Geographic magazine that was getting very dusty in my toilets ^^ The crab’s body is painted on my face.

I didn’t know what else to do for Leo if not the majestic Lion King. I had long (kinda) blond hair back then so it was perfect since I usually don’t like wearing wigs … I painted the lion’s face using real life lion proportions (so no, the eyes are not too high, this is where they would be on a lion’s face :p)

This makeup was the hardest to make because I had massive inspiration block. I read a lot about the sign and finally stumbled upon the story of a goddess of love who lost faith in humans and although it’s kinda negative it matched my mood at the time lol… so I created the headdress with cardboard and went for an all purple and pink look, which symbolized wisdom.

With this makeup I wanted to show the duality of the sign with the Sun and the Moon symbols, metaphore of the scale. Both are painted on paper. I also tried to accentuate the sign’s chase for justice and peace with the painted blindfold. Eyes closed, seaking truth and equality.

Scorpio is one of the three water signs but it is often associated with fire and with the rebirth of the Phoenix so I incorporated these two powerful symbols in the headdress. A phoenix fire wings with, in the center, a scorpio caught in amber (which is symbolically rich).

Believe it or not but for this one I was completely inspired by one of my childhood favorite cartoons : Saint Seya Knights of the Zodiac 😀 I made the bow with cardboard and the head thingy with paper (but the gem is painted on my forehead)

Did you know Capricorn actually has a fish tail??? I personally had no idea until it was time for me to do the makeup ! I made the tail with a huge piece of cardboard, the ears are pieces of paper that I painted and the horns are also carboard. I wanted to try something different with this one and went for a black and white draft illusion makeup.

This is my personal favorite. Something about the colors in it and I really love the nebula, for once!!! I also love the cardboard jar and the water illusion on my shoulder. This is the sign I had most pleasure painting, although it was the one I knew about the least

Pisces is my sun sign and it’s the last one I made. I felt a bit nostalgic when I put down my brush, knowing I was done with all 12 of them… After all, these zodiac signs were a part of my life over 12 months !!! It’s like dating someone and then it ends lol.

Anyway lol, for Pisces I made a trident-shapped crown and a couple fins, using worbla (a really awesome resin used by cosplayers to make armors and weapons etc).

Which one is your sign and which makeup was your favorite? Let me know in the comments !

One day I will do another zodiac series but this time inspired by the Natives signs (bear, beaver, deer, falcon, Otter, Owl, Raven, Salmon, Snake, Snow Goose, Wolf, Woodpecker) and perhaps even one day by the Chinese ones (Rat, Ox, Tiger, Rabbit, Dragon, Snake, Horse, Sheep, Monkey, Rooster, Dog, Pig-that’s me lol)

In the meantime if your horoscope says you’re gonna have a crappy day, work hard to prove it wrong 😉 (or stop reading it, that works too) 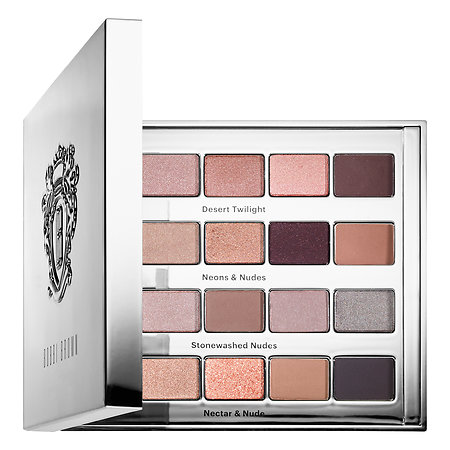 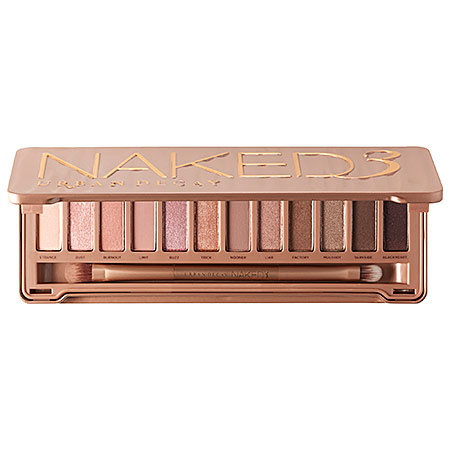 Did you know that about 70 percent of the human bo