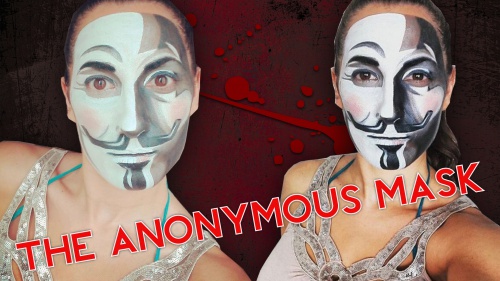 The Guy Fawkes mask is a stylised depiction of Guy Fawkes, the best-known member of the Gunpowder Plot. The plot was an attempt to blow up the House of Lords in London on 5 November 1605, in order to restore a Catholic head of state. The use of a mask on an effigy has long roots as part of Guy Fawkes Night celebrations.

A stylised portrayal of a face with an oversized smile and red cheeks, a wide moustache upturned at both ends, and a thin vertical pointed beard, designed by illustrator David Lloyd, came to represent broader protest after it was used as a major plot element in V for Vendetta, published in 1982, and its 2006 film adaptation. After appearing in Internet forums, the mask became a well-known symbol for the online hacktivist group Anonymous, used in Project Chanology, the Occupy movement, and other anti-government and anti-establishment protests around the world.

1 – Create the shadows with grey eyeshadow (see video below)

2 -Fill in with white facial paint

3 -Create the moustache, chin and eyebrows with black facial paint

What Products I Used 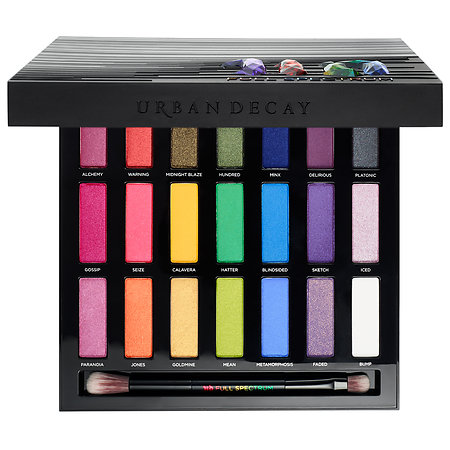 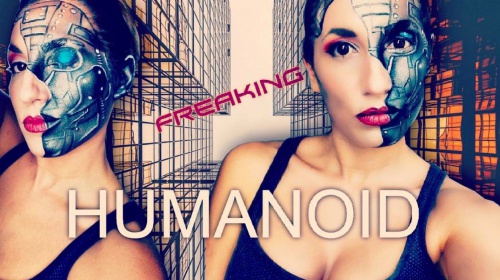 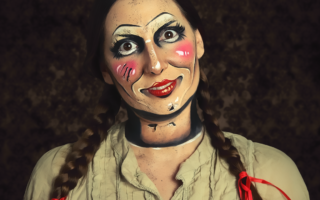 💀 Turn back while you still can 💀(this is

Creep it real 😏💀 _ As a paying member of Mot

Knock Knock ! Would you open the door to me? 🙏

Just your friendly neighbor ! 😏 - I re did The